Oh gosh, this fortnight has been so incredibly busy for me. I think I've just about sorted my kit for Tanzania and naturally, my room looks like a bomb hit it. In between picking up last minute stuff for my bags (e.g. nice, tasty things!) and getting my final vaccinations (six injections in total), I've also been walking fair distances when I can. My main and favourite route has been the western side of the Capital Ring walk. 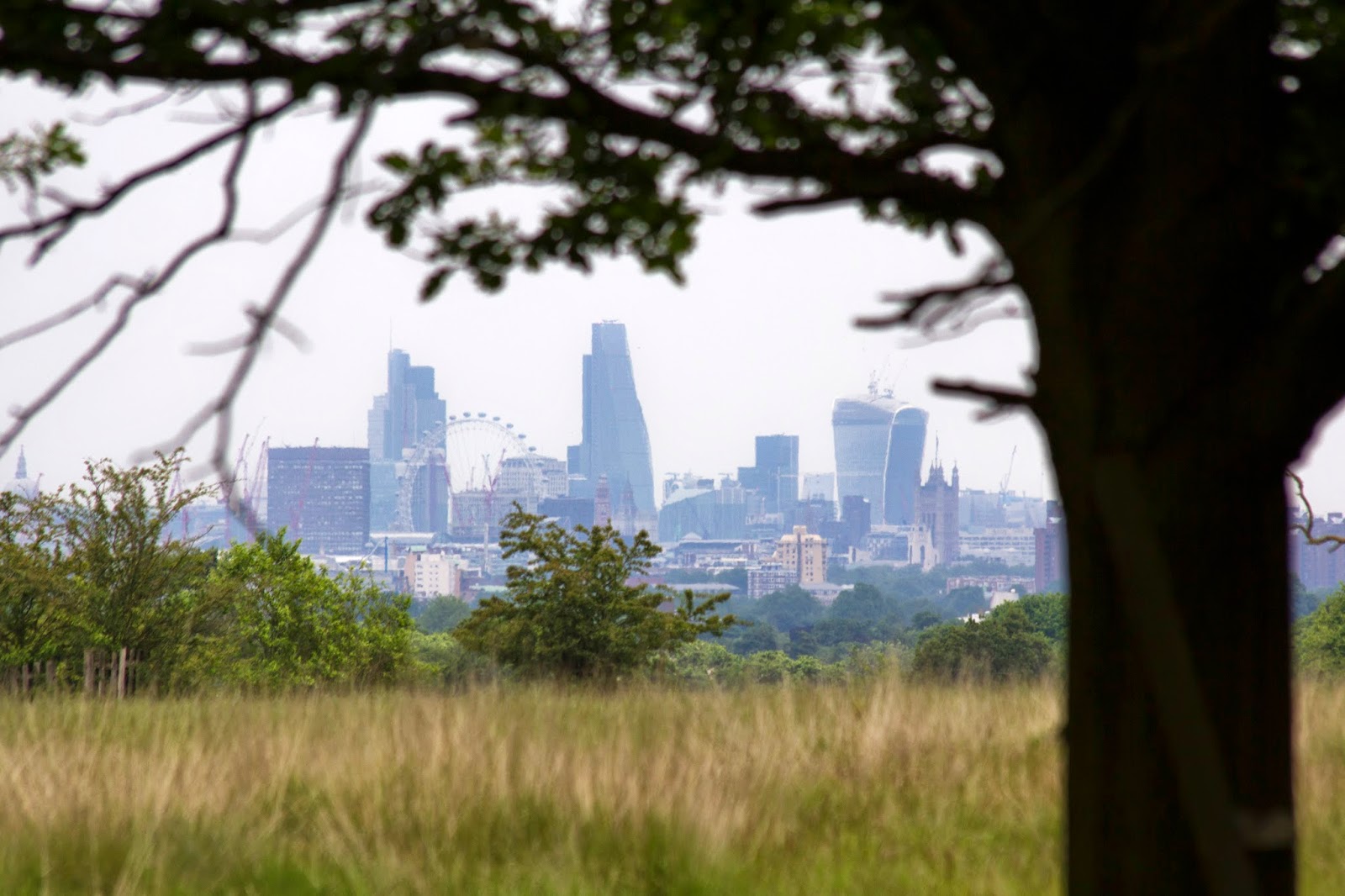 The Capital Ring is a 78 mile round walking route spread around Greater London. I made it my mission to walk the canal system near where I live a few times and head down to Richmond Park as often as possible - a route there and back that came out as 12-13 miles, depending on how distracted I got along the way. The route mostly avoids roads and sticks to the winding of the Thames, making it really pleasant on sunny days.

The long walks gave me a heads up on things I'll have to watch out for when I'm on the mountain, such as where I might be prone to getting blisters and how heavy my day pack will be. I also learnt to truly distinguish injury with being tired in my leg muscles. My consolation prizes for this were adorable bunnies and a spot of tea at Pembroke Lodge in Richmond Park! 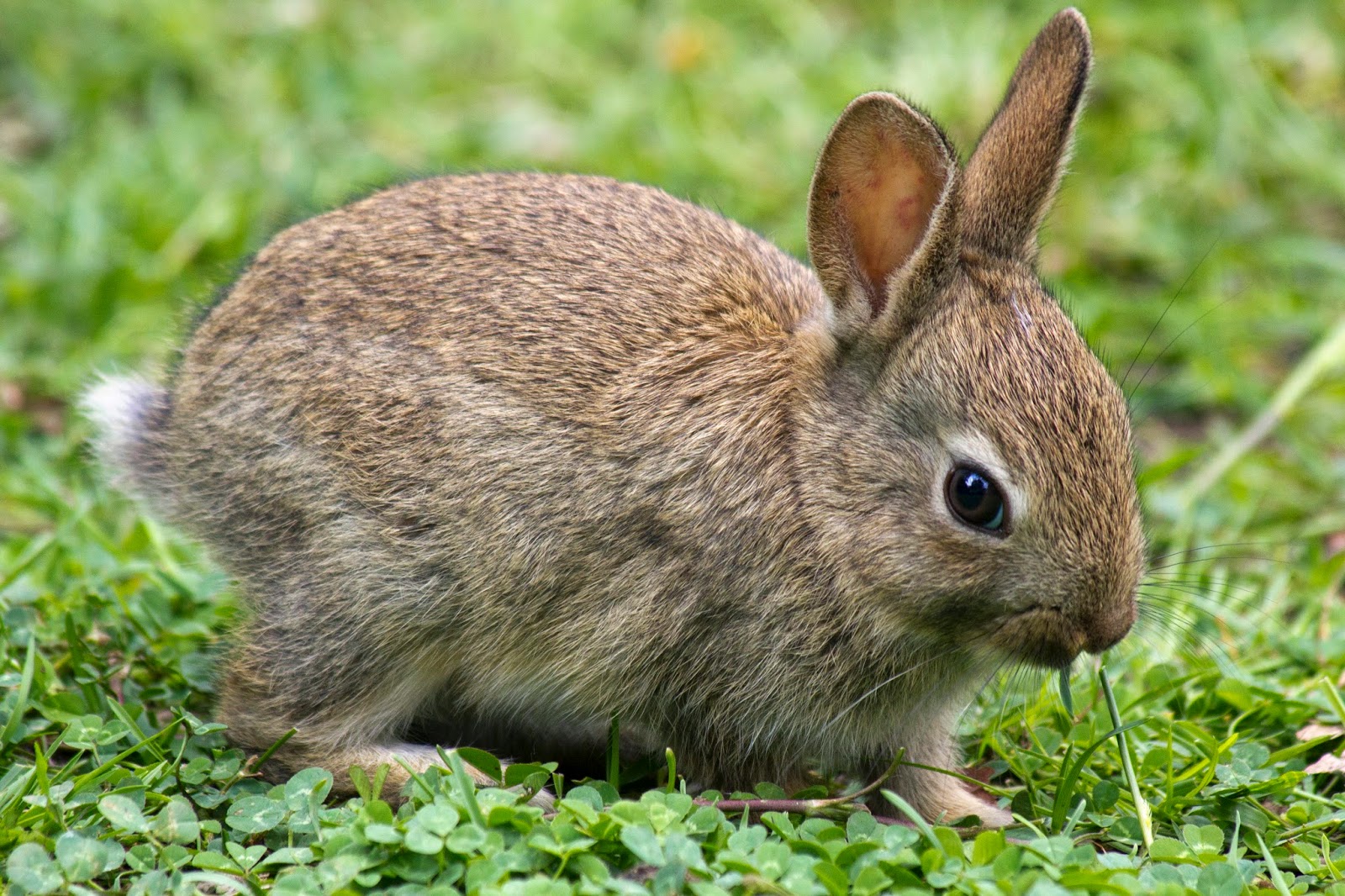 Unexpectedly, I won't be covering very much ground per day while on Kili. The average distance we walk is actually around six miles each day (not including the summit day where we practically skip down once we're done). The part that makes the climb difficult is the rapid increase in altitude, and everyone will be feeling the effects at the top. I'm just praying that I lucked out on the genetic lottery and won't feel it too much and have to descend early.


As if that wasn't enough, I have done the spectacular and managed to develop a nasty ear infection in the last 48 hours. You're not supposed to fly with an ear infection (unless you like having perforated eardrums) so I'm jumping on it now with antibiotics and a spray. Hopefully that should do the trick... 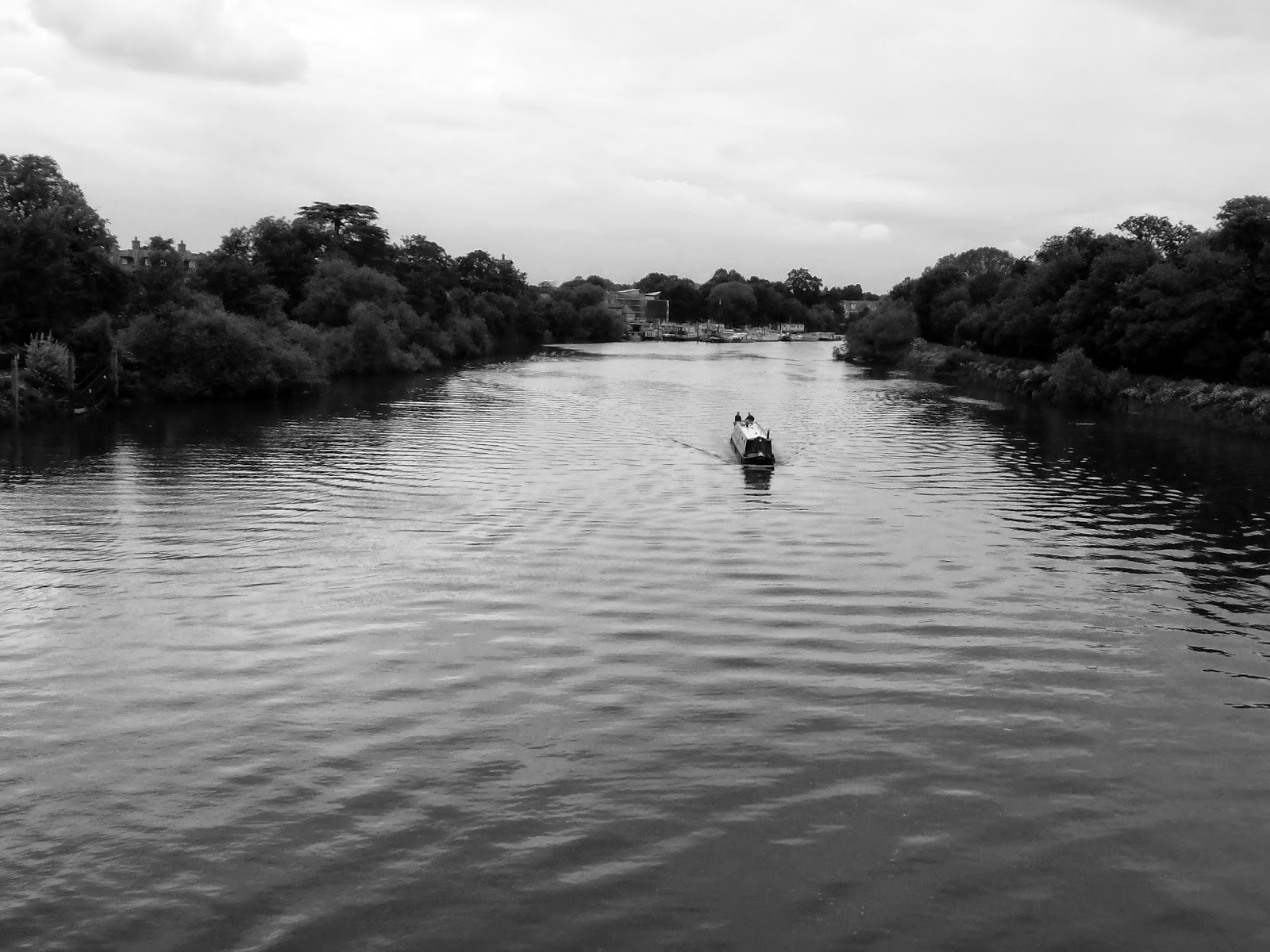 P.S. Say hello to my new camera! I'm now the proud owner of a Fujifilm X20. This is what I plan on taking up Kili and its an absolute beauty. Compact and stylised as an old film camera but almost as technical as my Canon 550D. It's a real shame I can't take my SLR up Kili but I doubt it would survive the conditions at the top (it also happens to weigh a ton and that's before you even consider lenses - no thank you!)

The X20 is tiny in comparison and I love its retro feel. It shoots in RAW as well as JPEG and also allows me full manual control if I need it. The metal casing makes it feel a lot more durable too. All I have to do is remember to keep the batteries warm as we ascend! 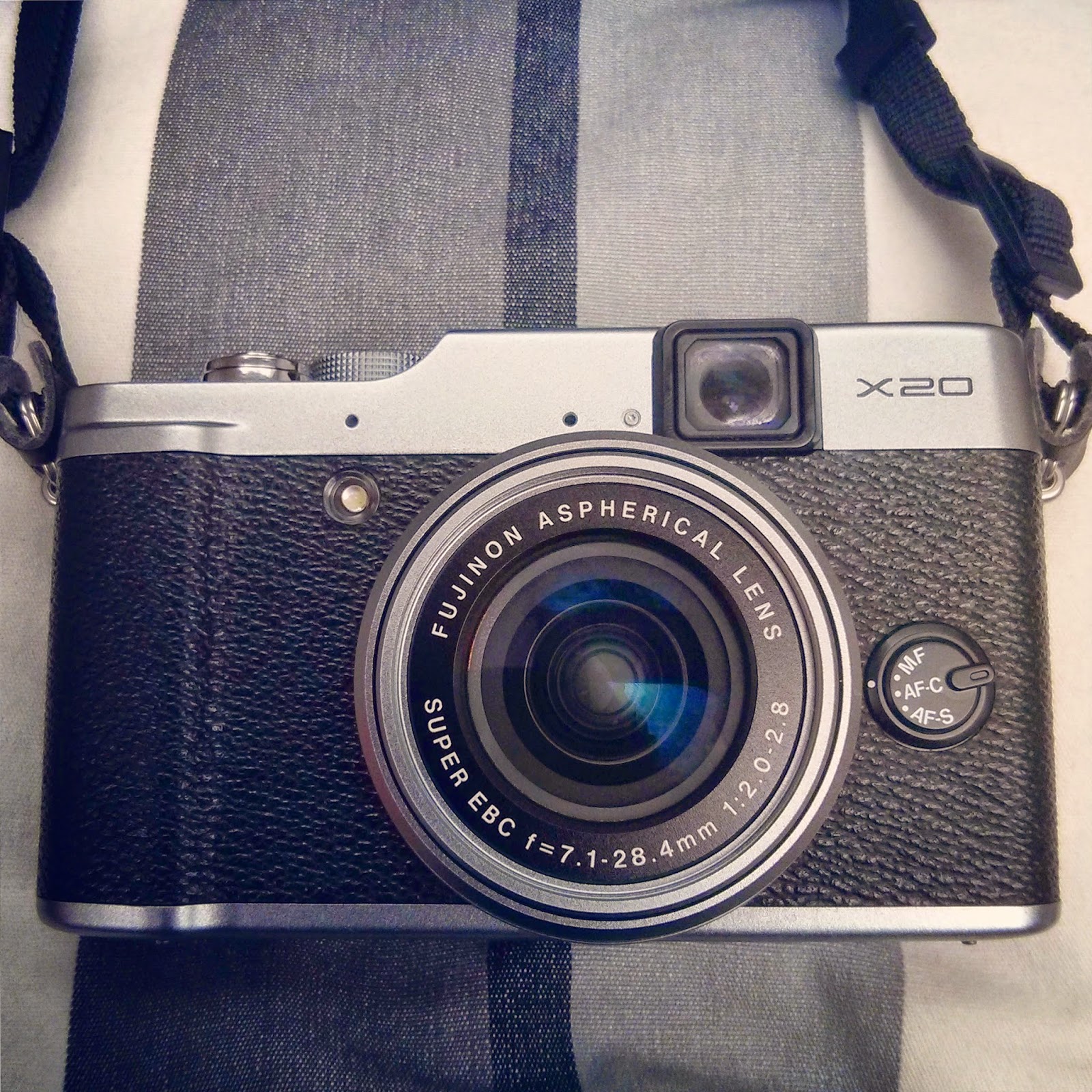