This week has been so busy! I've started two new summer jobs and reached Week 5 of my C25K plan, as well as started my fundraising for my Kili trip! I've currently raised £258.04 for AICR (which Just Giving informs me is 8% of my target) and now I'm compulsively checking the page every five minutes to see if it's been updated (here, if you fancy donating!) It's making me so impatient that I find myself even more driven to make it reach 100%!

As if this wasn't enough, I also met up with a load of family on my dad's side in Greenwich. Apparently I'd been before when I was incredibly young but I couldn't remember a thing so visiting last weekend was a completely new experience for me. 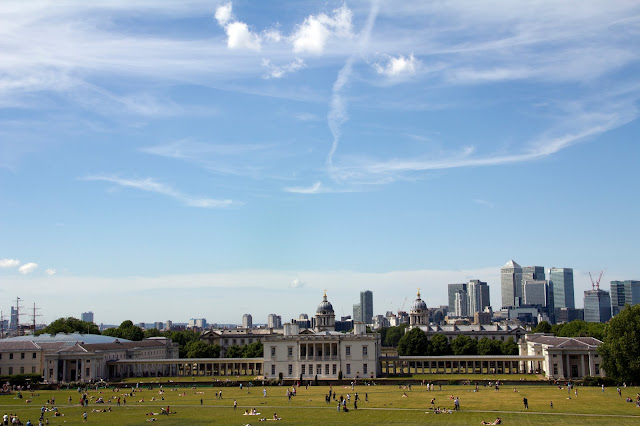 We took the Thames Clipper down along the river from Embankment to North Greenwich. It's rare to see London's monuments from the river but we left beside Big Ben and the London eye, went under Tower Bridge then on through to pick up more passengers from the Tower of London, where we got a great view of the Traitor's Gate.

It was a gorgeous day when we got to Greenwich pretty much next to the Cutty Sark. For those who don't know, the Cutty Sark was a the fastest tea clipper during the late 1800s, making trips to and from China and Australia in record time. In 2007 the Cutty Sark unfortunately caught fire which led to a whole project renovating it. It's now moored just beside the Thames and gives you the option to go inside and learn all about the ship (as well as see how deep it goes!) 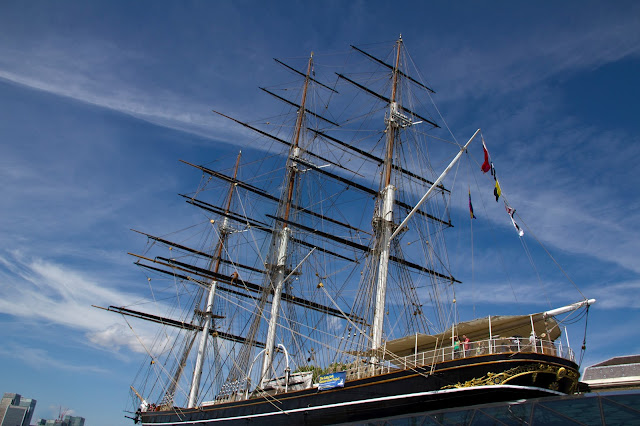 We, however, did not stick around to do that. Instead we went to have a nice pub lunch at the Gypsy Moth and then decided to tackle the hill to see the meridian line and the Royal Observatory. We were a little dubious about my 87 year old grandparents making it up but they proved us wrong and shot up the hill like rockets.

Once we'd reached the peak of the hill, we wandered about for a bit enjoying the sun and then entered the exhibition they had on time-keeping on ships, clocks and the meridian. We even got to see laser marking the line in the sky.

Inside the observatory, there was a 4.8 billion year old nickel-iron meteorite on loan from the Natural History Museum which they actually allowed us to touch. Not quite sure I'm over that given that you can't touch anything in the Natural History Museum. We managed to get tickets to the last planetarium showing too, which was on astrophotography and how to photograph the stars. Astrophotography is only something I've briefly dabbled in using my brother's telescope as a lens. I'm quite keen to see if I can get any better, and try some wide angle work and long exposures but I'll need the lens for it first!


The only downside to the day was London's extortionate travel prices. I had topped up my Oyster card to £30 before we departed and when I exited Northfields Tube Station at the end of the day, I had £7.50 left. Granted, we did a lot of travelling and took the clipper but that's £22.50 gone from my purse! Boo!

Sadly, this trip was all too short for my liking. Greenwich has some stunning buildings that I didn't get enough time to appreciate so we've made a vow to return sometime this summer and do it again properly! 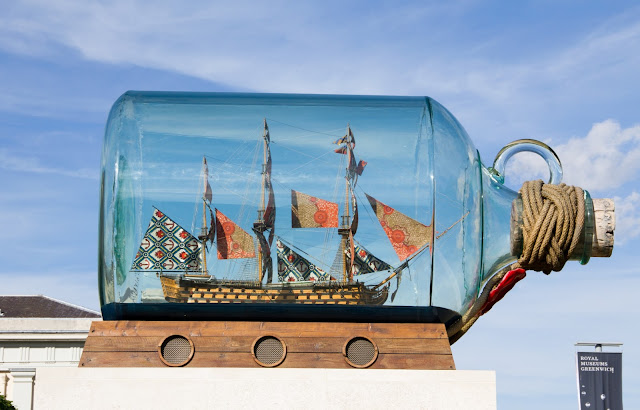